While the European Union is on the verge of getting the future Internet regulation underway with a law on digital services, France is taking a dangerous solo effort: Yesterday the so-called French Avia law was passed.

According to the law, online platforms should

Upload filters are extremely error-prone censorship engines and often suppress perfectly legitimate content. Algorithms do not understand the meaning and context of a message on which the permissibility of using an image or video depends. For example, one and the same photo of a terrorist attack can be used illegally by terrorist organisations, but also legitimately by the media. Upload filters fundamentally damage the freedom of the press and science.

The 1-hour flash deletion period cannot be observed by small and non-commercial Internet providers, especially outside business hours. Digital publishing services such as wikis are therefore in danger of dying. Ultimately, obligations that can only be fulfilled by large US corporations continue to put the European Internet industry at a disadvantage.

In its reasoned opinion, the European Commission criticised that the combination of a strict timeframe, a long list of prohibited content and the lack of a precise description of reported content could contribute to a disproportionate burden on online platforms and lead to an excessive deletion of content. Furthermore, online platforms are forced to apply a general automatic filtering of content in order to comply with their obligations, which would be incompatible with Article 15(1) of the E-Commerce Directive.

The criticism of the European Commission is remarkable, as the Commission itself is pushing for a very similar anti-terrorism Internet law (TCO ) with cross-border 1-hour flash erasure obligation and upload filters. Should the European Parliament prevail with its opposing position, France could be forced to withdraw its solo efforts. Further information on the planned EU law can be found here. 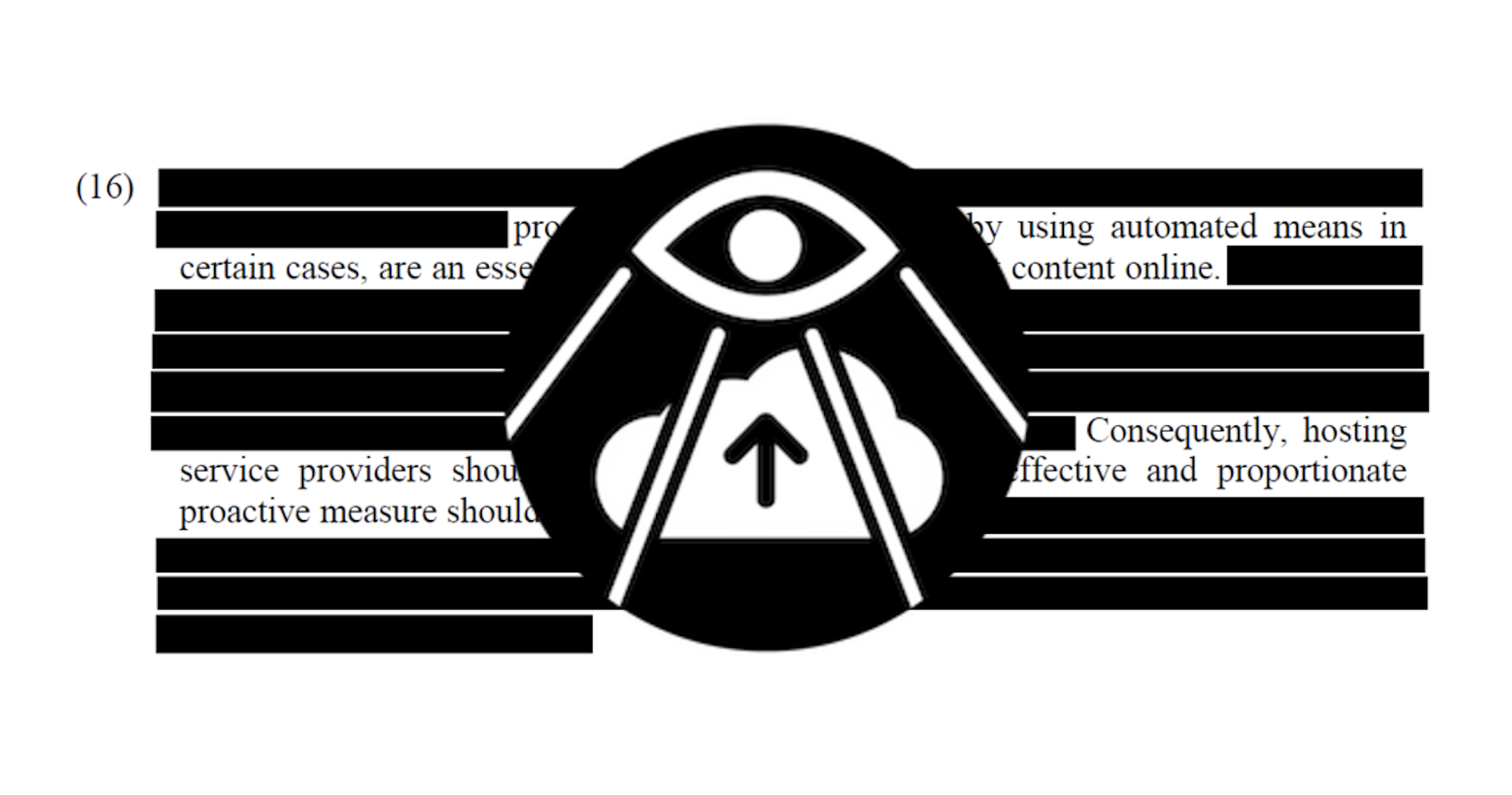