Skip to content
HomePosts and policyEuropean ParliamentPoll: 72% of citizens oppose EU plans to search all private messages for allegedly illegal material and report to the police
Sprache ändern: English
Deutsch
back to archive
Share:

A great majority of EU citizens oppose the EU‘s plans for blanket messaging and chat control. This is the result of an opinion poll conducted by YouGov among 10,265 citizens from 10 EU countries.

In search of “child pornography”, the EU wants to have the content of all private digital communications automatically analysed and presumed suspect content reported to the police (so-called chat control). A currently negotiated EU interim regulation is to allow providers of email, chat and messenger services to apply this indiscriminate content analysis, a second legislative proposal scheduled for summer is to oblige all providers to do so and may possibly also require backdoors for end-to-end encrypted communications services. The draft derogation is currently being negotiated in the trilogue procedure between the Parliament, the Council and the Commission. The next trilogue is expected to take place on 29 April.

For the representative opinion poll citizens from the Netherlands, Poland, Germany, Italy, France, Austria, the Czech Republic, Spain, Sweden and Ireland were asked about their opinion on the automatic searching of all personal electronic mail and messages of each citizen for presumed suspicious content in the search for child pornography. On average across Europe, a large majority of 72% of respondents opposes the idea. Only 18% support the EU‘s plans.

The survey was commissioned by the Pirate Party MEP Patrick Breyer who is negotiating the file for the Greens/EFA group. Breyer comments on the poll results as follows:

“The poll result is an outcry against the planned total screening of all private messages using error-prone denunciation machines.  Purported childrens rights advocates have no right to speak on behalf of young people without ever having asked them. Especially the answers of the youngest survey participants show that young people strictly reject a indiscriminate searching of their private messages (73% rejection in the age group 18-24). Indeed, total communications screening threatens to harm young people in particular, because self-generated nude pictures („sexting“) can fall into the wrong hands as a result, and 40% of the criminal investigations launched in result of the process target minors.“

EU Home Affairs Commissioner Johannson, EU governments and the EU Parliament majority must now draw consequences and abandon their unprecedented attack on the privacy of correspondence. Instead of mass surveillance, children need to be protected better by preventing child sexual abuse, educating the public better, offering more therapy and support, and by reducing the backlogs of criminal investigators!”

Some U.S. communications services such as Gmail and Outlook.com are already automatically searching all personal electronic mail and messages for presumed suspect content. However, according to the Swiss Federal Police, in the vast majority of cases (86%) innocent citizens are reported for having committed an offence due to the unreliable technology. 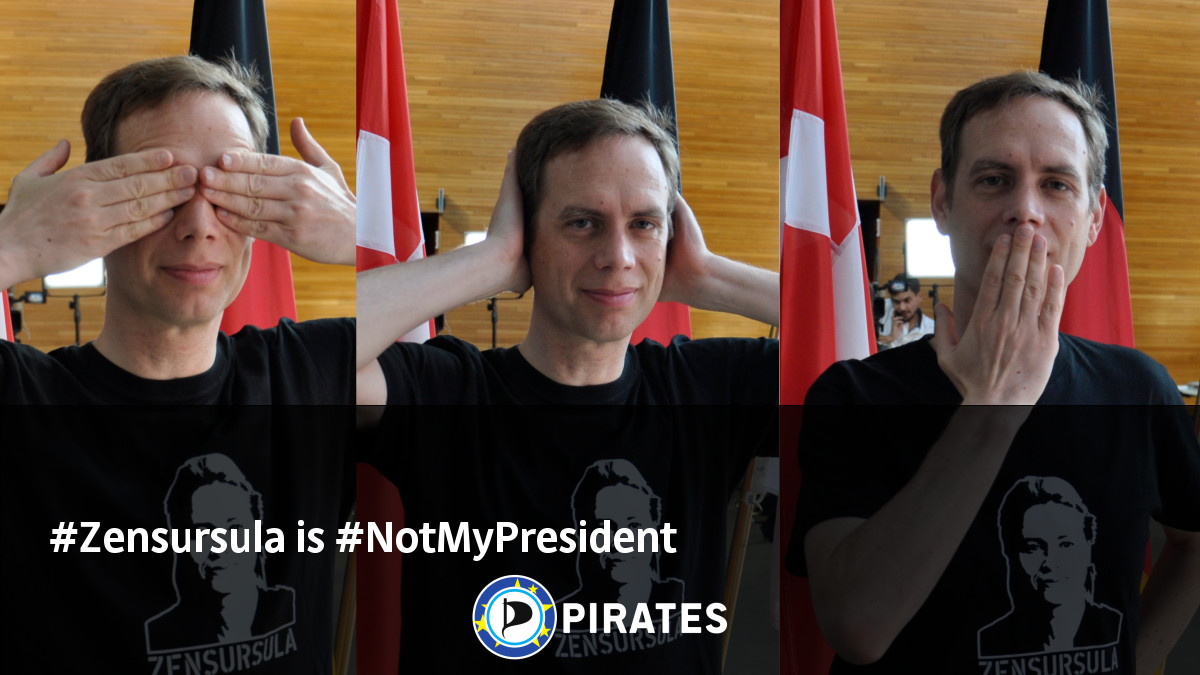 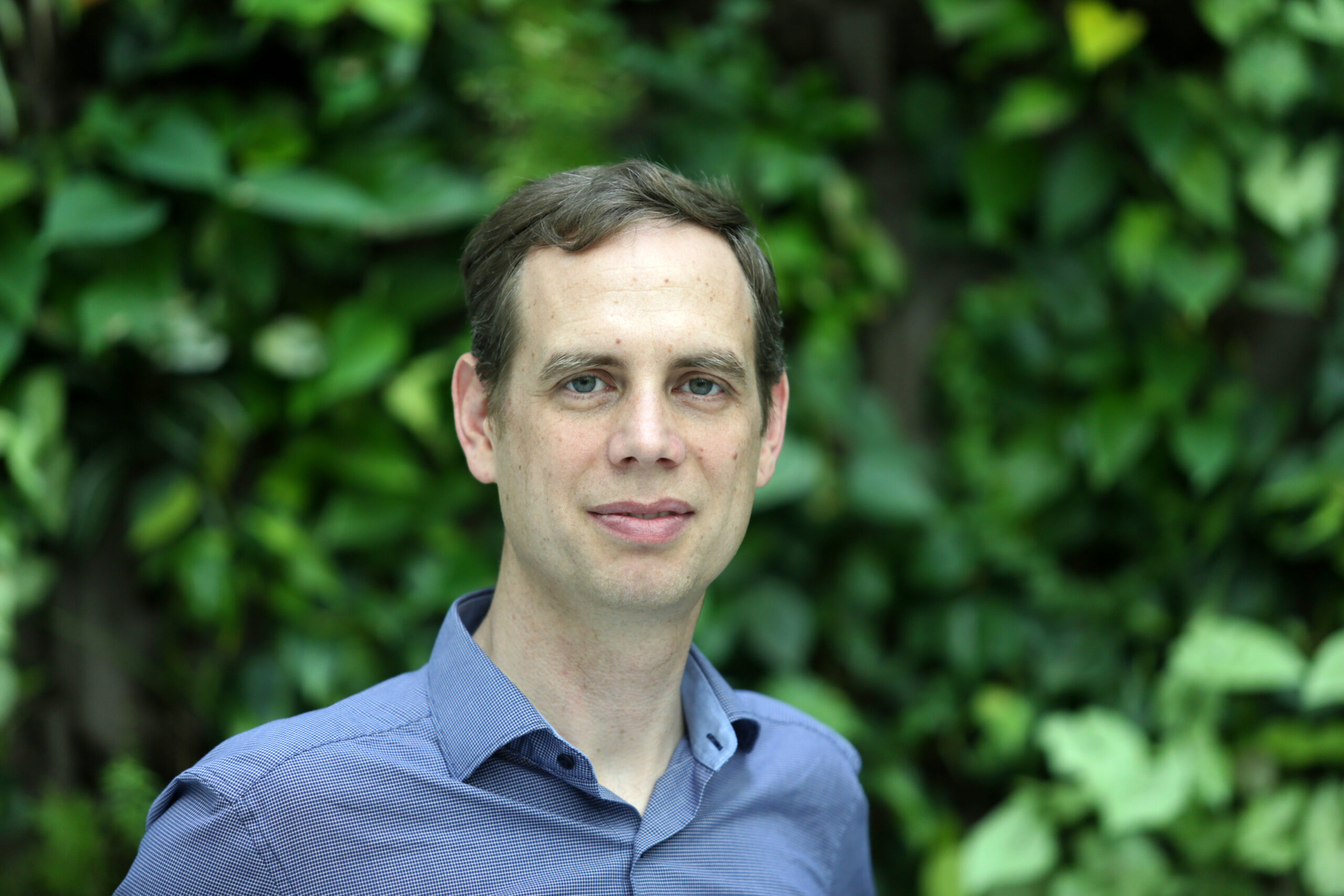