Today‘s hearing of Facebook whistleblower Francis Haugen in the European Parliament has exposed the EU‘s unwillingness to take back control of the digital sphere, concludes Patrick Breyer, the Civil Liberties Committee‘s rapporteur for the planned Digital Services Act.

„Haugen warns that Facebook‘s vitual reality plans and the sensors in buildings it comes with will dramatically increase the threat of surveillance capitalism to our privacy. But the proposed European legislation fails to secure us a right to anonymity and fails to protect us against having our every action collected and used to manipulate us.

Haugen warns that Facebook‘s unreliable upload filters overblock massive amounts of valuable legal content such as on counter-terrorism. But the upcoming Digital Services Act has yet to tackle these error-prone censorship machines that disrupt essential media content, political speech, scientific discourse, education, minorities and many more are suffering on a daily basis.

What we need is a political will to put users and our democratic institutions in control of the digital sphere, rather than continuing to trust in multinational corporations to shape the digital era we and our children are living in.“ 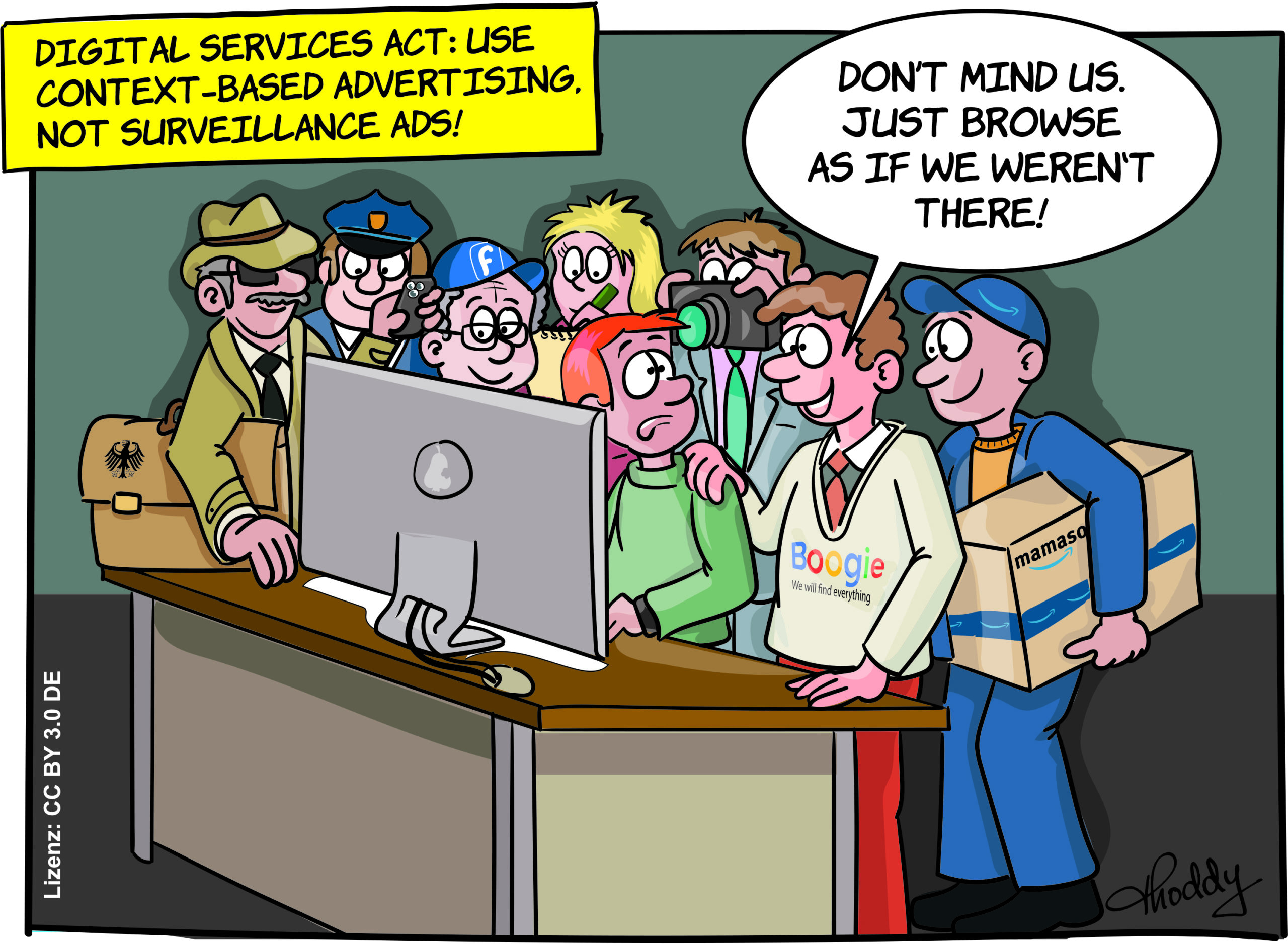