Privacy and the free Internet need a new strong voice in Europe. That is why, as a civil liberties activist and long-time freedom fighter against surveillance mania, I have become a member of the European Parliament.

In the European Parliament, as a member of the Greens/European Free Alliance group, I work on issues including indiscriminate messaging and chat control, terrorist content online (TERREG) and the Digital Services Act (more responsibilities here). 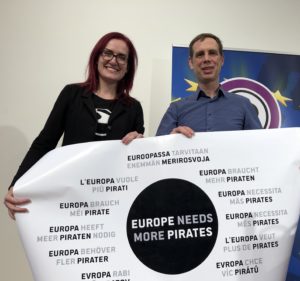