As rapporteur of the Legal Affairs Committee, MEP Patrick Breyer (Pirate Party) has presented a 6 points plan to regulate digital services such as Facebook, which aims to tackle surveillance capitalism, internet censorship and online fake news .[1] Breyer proposes to introduce a right to use internet services anonymously and without being tracked, an explicit ban of error-prone upload filters, user control over timelines and a right to cross-platform communication with users of Facebook, Whatsapp and Co. (interconnectivity). The plan was developed in cooperation with the online community.

Breyer explains: “The free exchange of opinions on the internet, consumer choice, the right to privacy and the basic principles of a global internet should be at the heart of any regulation of digital services. This is about our digital living space. When regulation global technology corporations, the Internet community expects Europe to assert freedom of expression instead of censorship machines; and privacy instead of surveillance capitalism”.

Breyer continues: “Disinformation and hate messages are spreading so quickly on the Internet because ad-financed Internet platforms push sensationalist content without asking what their users want to see. Users should have a right to decide which content is proposed in timelines. They should be able to have their timelines sorted by external, possibly non-commercial services. User control is key to tackling problematic content bubbles.”

The planned Digital Services Act (DSA) is regarded as the next major project to regulate digitisation at EU level after the basic data protection regulation (GDPR) and the proposed ePrivacy Regulation. The legislative dossier is intended to replace the e-Commerce Directive, which has been in force since 2000, and thus establish fundamentally new rules for commercial services on the Internet.

In April, Breyer posted a draft of his concept for discussion on the net.[2] Taking into account the comments and remarks of citizens who had contributed via an Internet platform, the draft opinion was finalised. It will now be translated into all languages and revised by amendments. In total, the European Parliament is preparing three reports on the Digital Services Act. On this basis, the European Commission will present its legislative proposal in early 2021. 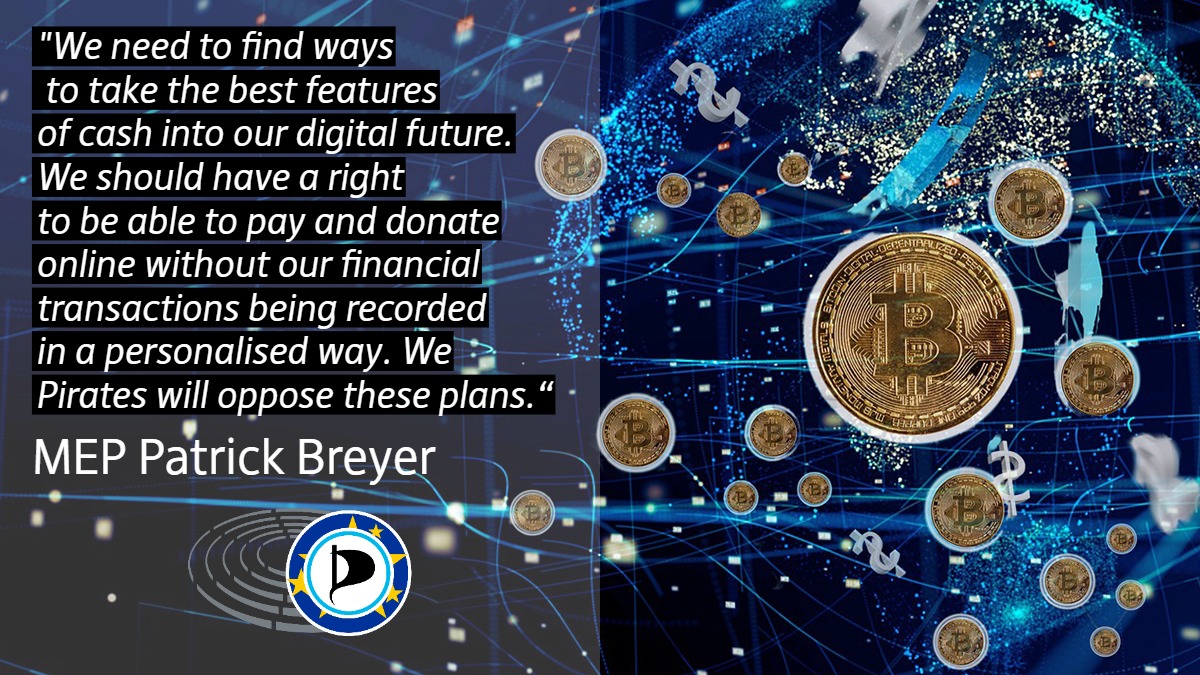