Skip to content
HomePosts and policyFreedom, democracy and transparencyAuthoritarians will be allowed to suppress freedom of expression. European Pirates criticize approval of controversial TERREG regulation
Sprache ändern: English
Deutsch
back to archive
Share:

An EU regulation to prevent the dissemination of the terrorist content online (TERREG) threatens freedom of expression, warns Vice-President of the European Parliament, Marcel Kolaja. Following yesterday evening’s announcement of the approval of the regulation, the misuse of new rules to suppress political competition is at high risk. Moreover, ultra fast orders to remove content within one hour threaten our fundamental freedoms. The regulation can be easily exploited by authoritarian regimes, warns Czech Pirate Party MEP Kolaja, who was the IMCO committee’s rapporteur of the regulation.

“We really are risking censorship across Europe. Hungarian and Polish governments already demonstrated they have no issues removing content that they disagree with. This regulation allows them to spread these practices to the territory of any other Member State,”

warns Vice-President of the European Parliament Marcel Kolaja. Kolaja was the rapporteur on the regulation on the prevention of the terrorist content online in the IMCO Committee:

“This regulation can indeed strengthen the position of authoritarians. European Pirates as well as dozens of NGOs were pointing out the issue for a long time, but most political groups ignored our warnings. We are likely to see Europe undermine its fundamental values,” adds MEP Kolaja

“In the negotiations we have achieved important partial successes: Preventing an obligation on platforms to use error-prone upload filters, explicitly protecting journalism, art and science as well as introducing an exception for small and non-commercial operators from the 1-hour deletion deadline. Still the unprecedented ultra-fast cross-border removal orders without judicial review threaten freedom of expression and freedom of the press online. Anti-terrorism legislation is again and again being abused for entirely different purposes such as to crack down on Spanish separatists and artists, French protesters or refugees in Hungary.

In line with the court ruling on the unconstitutional French AVIA law, this far-reaching EU anti-terror internet regulation disproportionately restricts the fundamental right to freedom of expression and will quite possibly be annulled by the courts. Nothing is more ineffective to tackle terrorism than repealed legislation.” 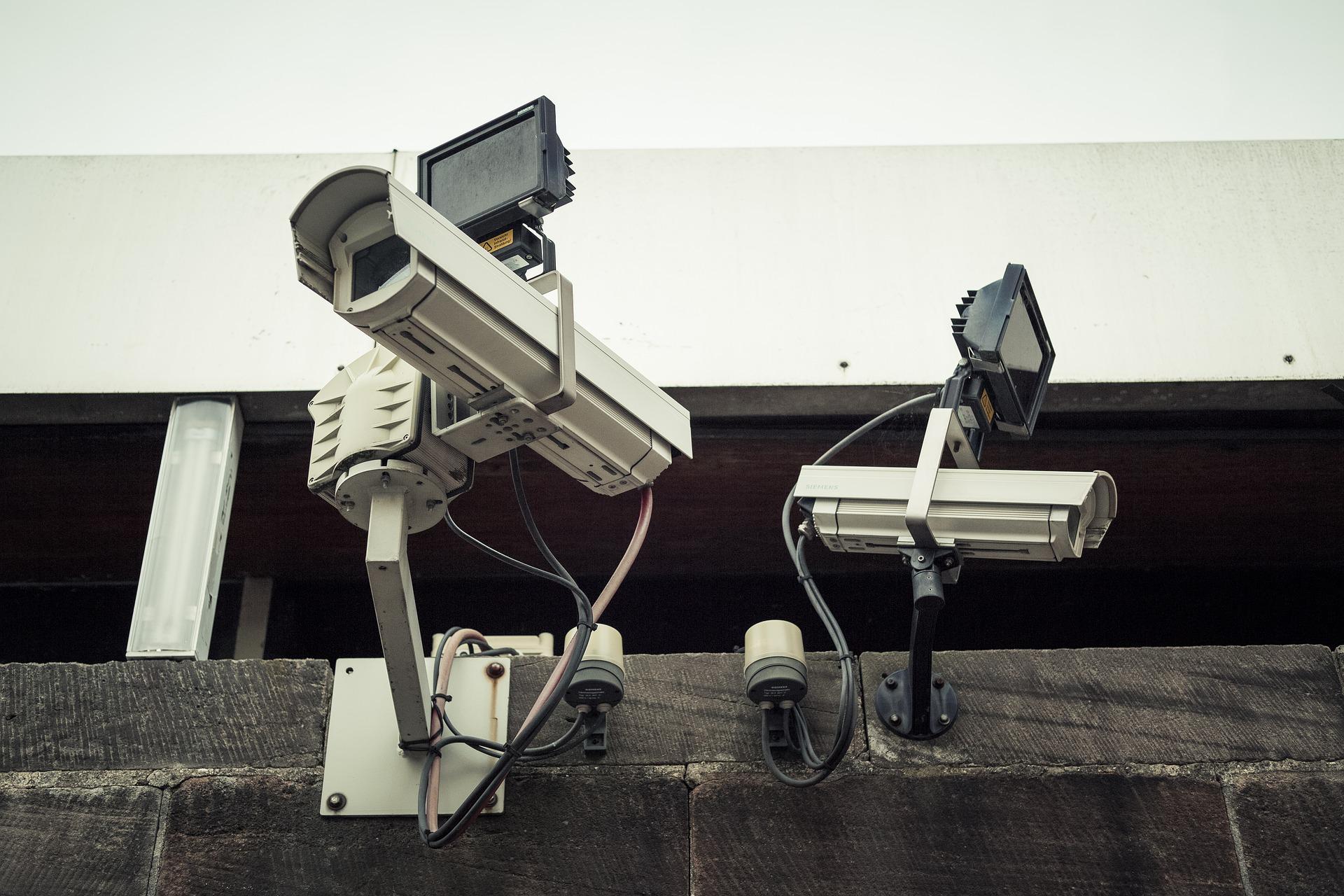