Member of the European Parliament Patrick Breyer (Pirate Party) welcomes the decision by Facebook to suspend the error-prone mass screening of all private messages for prohibited depictions of minors with subsequent automated reporting of users to the police:

“The suspension of this error-prone incrimination machine will protect thousands from unfounded criminal investigations,” said the MEP, referring to data from the Swiss Federal Police, according to which 90% of the computer-generated reports are unfounded, for example concerning harmless holiday photos of children playing at the beach. “Relieving the police from these computer-generated charges frees up capacities for an intensified prosecution of organized child sexual abuse, which will truly protect children.”

Since Dec. 21, the “European Code of Electronic Communications” has extended the secrecy of telecommunications to e-mail, messenger and chat services. U.S. corporations such as Facebook, Google and Microsoft have so far searched not only publicly accessible websites, but also private e-mails, messager messages and chats for supposedly prohibited images, to file police reports in a fully automated procedure. Opponents criticize that because of error-prone algorithms (“artificial intelligence”), even legal but intimate nude photos could fall into the wrong hands and people could be blackmailed.

Unlike Facebook (Facebook Messenger), Google (GMail), Microsoft (Outlook.com) and other corporations announced they would continue the illegal mass screening of electronic mail. Breyer has filed privacy complaints against Facebook and Google. “The U.S. corporations lack respect for the privacy of our correspondence, which is a fundamental right in Europe. Imagine the post office was snooping through our letters just in case – no one would put up with that!”

The EU wants to adopt two laws to first legalize the privatized “incrimination machines” and then force all providers to search and report all electronic mail. Whether end-to-end encrypted messenger services will be affected and forced to install backdoors has not yet been decided. Most recently, the German Federal Data Protection Commissioner sharply criticized the EU plans: “Blanket and indiscriminate monitoring of digital communications channels is neither effective nor necessary to track down online child abuse. Sexualized violence against children must be tackled with targeted and more specific measures. Investigative work is the task of law enforcement authorities and must not be outsourced to private operators of messenger services.” 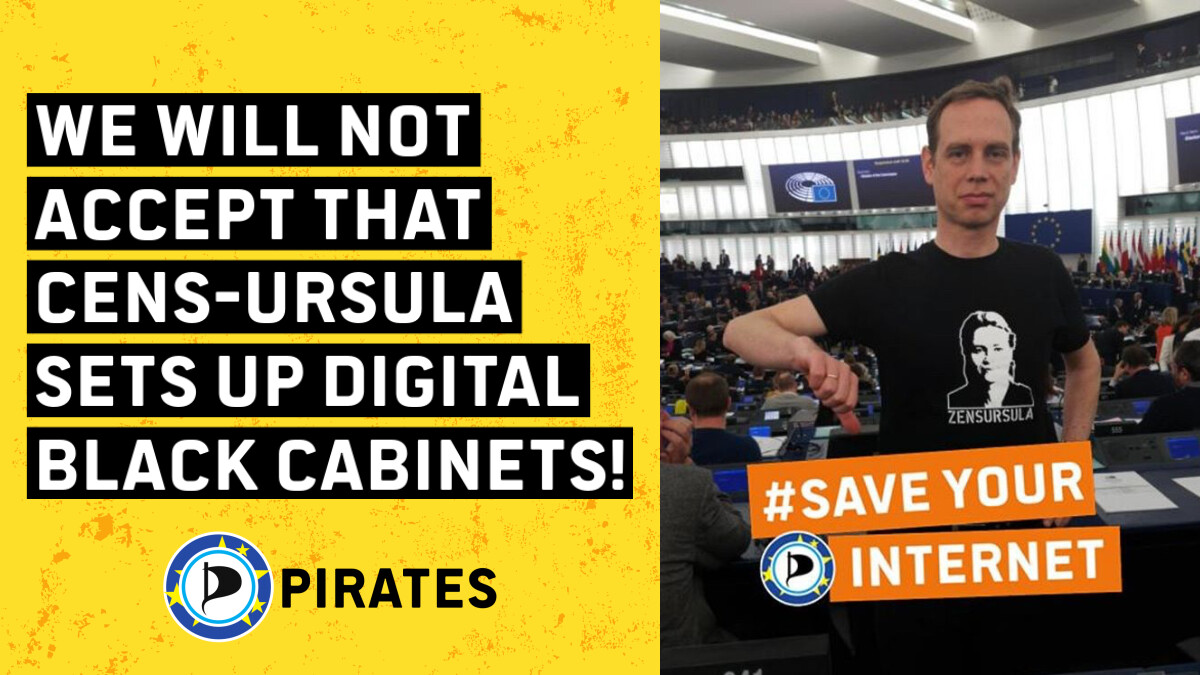