Today, the European Commission presented the Digital Services Act (DSA), proposing the biggest revision of internet rules in 20 years. The DSA will introduce new rules for tech giants such as Facebook and Google. While the Pirates appreciate some obligations for companies with a dominant market position, the proposal fails to meet expectations.

Following a call for a clear legal framework for online platforms by MEP’s on 21 October, the European Commission presented a proposal for a set of new rules for the Internet today. The Digital Services Act (DSA) will impact e-commerce platforms, social networks, or file hosting and sharing services. However, the Commission proposal doesn’t reach far enough, as the dangerous monopoly status of internet giants such as Facebook and Google will remain undisputed. The legislation will now be open for amendments by the Parliament and the Council.

Pirate MEP Marcel Kolaja, Vice-President of the European Parliament and IMCO coordinator for Greens/EFA, calls for human-centered internet with emphasis on users’ rights:

“The Commission’s proposal of the DSA, unfortunately, does not introduce any protection for encryption of data. Besides, it will be impossible for users to exercise their rights and stay anonymous, since they have to share their names when notifying illegal content,” says Kolaja. “It also disappointing to see that not only illegal but also harmful content falls into scope. On the other hand, I am glad that platforms will not be obliged to spy on us, as the Commission kept the no general monitoring obligation principle.

Concerning micro-targeting and behavioral advertising, the proposal includes transparency obligations. “For instance, the content of the ad, as well as the person who paid for it would have to be disclosed. However, I would also want to see a political discussion about banning such practices.

Additionally, the document admits the possibility of a notice-and-action system; however, the verdict about illegality would be with the platforms. I will keep insisting that the final decision needs to remain with independent courts.”

Patrick Breyer, German MEP for the European Pirates and Opinion rapporteur for the legal affairs committee, is disappointed:

“The pro-industry proposal of the EU Commission doesn’t touch the surveillance capitalist business model of spying on and exploiting people’s digital life. In order to protect users from identity theft, they need a right to use the internet anonymously. However, this draft legislation even declares legitimate anonymity to be a risk factor.

The Commission’s proposal not only lacks a ban on error-prone upload filter censorship machines, they could even be made compulsory for large platforms. Another danger for freedom of expression online are cross-border removal orders, which can be issued without judicial authorization. Member states with authoritarian governments can use these orders to enforce excessive national censorship laws throughout the EU.

The EU Commission fails at tackling the monopoly of internet giants and at making excessively powerful social networks interoperable with alternative providers.

The protection of freedom of expression and privacy are essential for digital self-determination, for which the European Parliament must fight in the upcoming negotiations.” 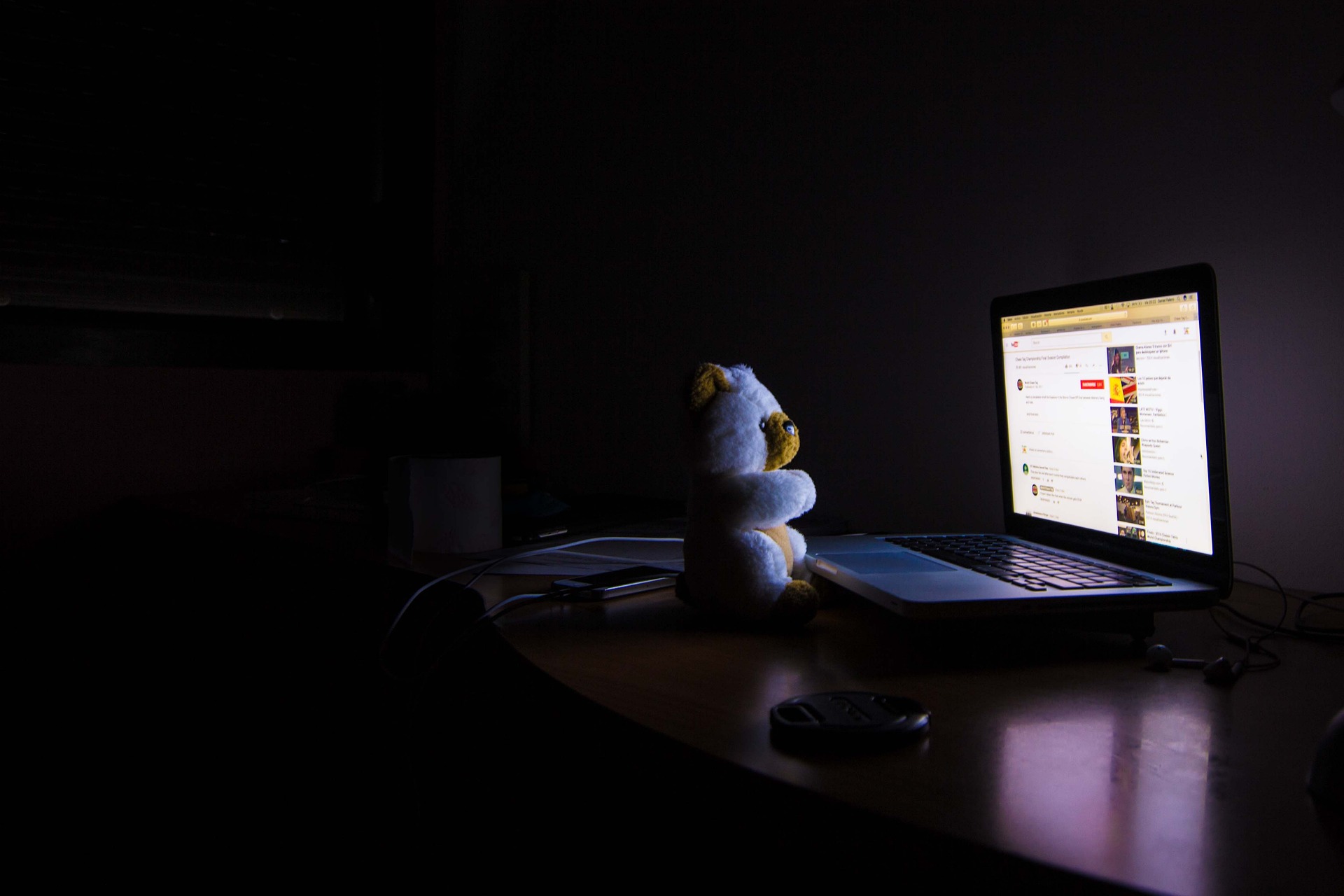