The US tech company Meta has threatened to take its digital services Facebook and Instagram offline in the EU if the EU does not allow the company to transfer personal user data and profiles to the US. Meta uses these personality profiles it collects on all users to target them with surveillance-based advertising and paid messages.

“After repeated defeats in court – most recently with the ‘PrivacyShield’ scheme – the EU Commission wants to conclude yet another agreement to extradite our data to the US, where it will be intercepted by the NSA. It is to be feared that the Commission will buckle under the threats of the industry, although such a data agreement would possibly fail again in the courts in view of the continued NSA surveillance mania revealed by Snowden.

Given Meta’s profits in Europe, I would rule out that the company will carry out its threat. At any rate, a withdrawal of the surveillance colossus from Europe would be welcome, because it would finally give better competitors a real chance. In the framework of the planned Digital Markets Act, we are fighting to end our dependence on corporations like Meta by means of interoperability in order to give users a real choice.“ 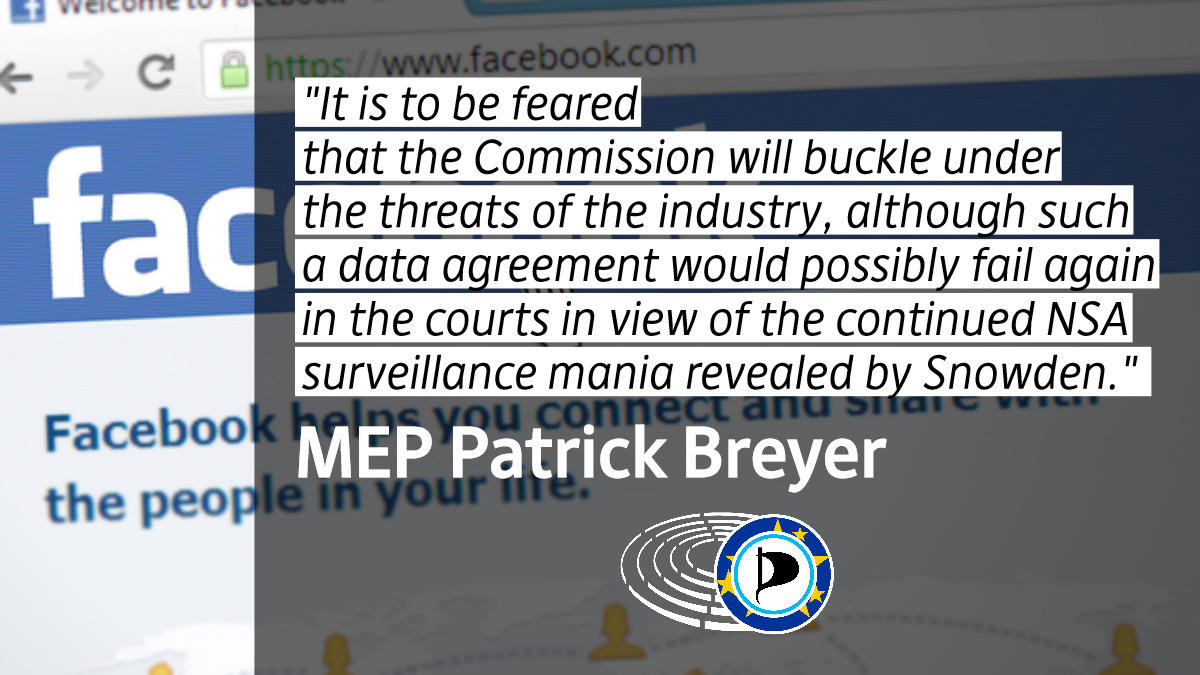