Skip to content
HomePosts and policyEuropean ParliamentThe data retention zombie is back
Sprache ändern: English
Deutsch
back to archive
Share: 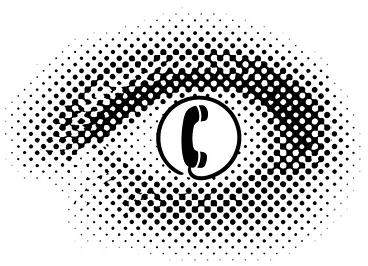 The justice ministers of the European Union are undertaking a new attempt for EU-wide communications data retention. At today’s Council of Justice Ministers, EU ministers of justice want to instruct the European Commission to prepare a study on the reintroduction of blanket data retention. Data retention means collecting information on the electronic contacts, movements and Internet use of 500 million Europeans.

Patrick Breyer, Member of the European Parliament for the pirate party, comments:

The data retention zombie is back. Blanket and indiscriminate telecommunications data retention is the most privacy invasive instrument and the least popular surveillance measure that was ever adopted by the EU. Recording all contacts and movements undermines the protection of journalistic sources, disrupts confidential counseling and help and can make even the highest ranking officials susceptible to blackmailing. Such invasive surveillance of the entire population is irresponsible and has repeatedly been ruled disproportionate and violating fundamental rights by the European Court of Justice. Independent studies have proven that EU countries without compulsory data retention regimes, such as Germany, are statistically just as successful in prosecuting crime as countries that rely on easy to circumvent blanket data retention laws. We will make every effort to fend off this full-on attack on our fundamental right to privacy.

The European Court of Justice annulled an EU directive on Data retention in 2014, and in 2016 also overturned national data retention laws, for encompassing persons that are not even remotely linked to crime.

There are numerous court challenges pending in other EU countries.