“Julian Assange’s case sets a dangerous precedent regarding whistleblowing as a fundamental aspect of freedom of expression and as an essential role in detecting and reporting wrongdoing. In the current world are whistleblowers a key source of information in the fight against organized crime. We have to protect them,“ explains MEP Mikuláš Peksa.

”Whistleblowers play also an important role in investigating cases of corruption. Journalists and other media actors face attacks and threats. The whole European Union must ensure that journalists can work without pressure and with feelings of freedom and protection,“ adds MEP Markéta Gregorová.

”The detention and prosecution of Assange set an extremely dangerous precedent for journalists, media actors, and freedom of the press,“ says MEP Patrick Breyer. “No journalist should be prosecuted for publishing ‘state secrets’ of public interest because this is their job. Furthermore, Assange cannot expect a fair trial in a secret US special court. Since the US government disregards international human rights not only in this regard, Assange must not be extradited to the USA.“ stated MEP Patrick Breyer.

”What do Daniel Ellsberg, Edward Snowden, and Julian Assange have in common? They sacrificed their personal well-being for the benefit of society. Pentagon Papers, Panama Papers, operations of Cambridge Analytica, and others were brought to light thanks to whistleblowers. We must protect them,” closes Vice-President of the European Parliament Marcel Kolaja. 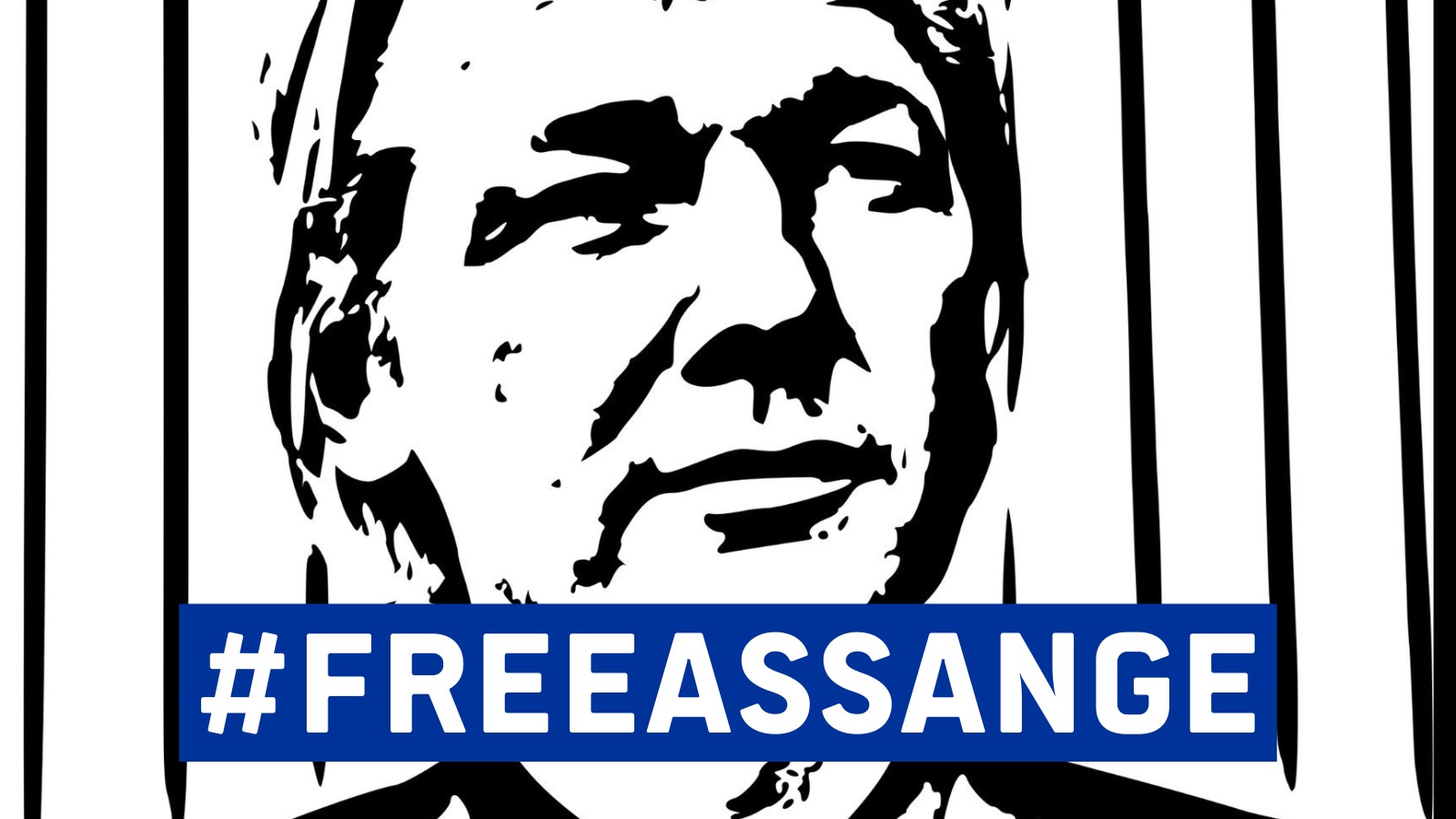