Today, the European Parliament’s Committee on Civil Liberties, Justice and Home Affairs (LIBE) adopted its Opinion on the EU‘s upcoming Digital Services Act.[1] It is the first Committee to adopt a position on the proposed legislation. Rapporteur Patrick Breyer (Pirate Party) explains:

“We have come up with clear and sometimes ground-breaking answers to the monopolisation of the Internet by a few large corporations whose business model is based on spying on and manipulating users for advertising revenues, and which results in censoring and de-platforming users at will. We want the Digital Services Act to be a turning point for the protection of our fundamental rights in the digital era!”

Key proposals put forward by the Committee are:

Right to freedom of expression and information, media freedom

All compromises proposed by rapporteur Patrick Breyer (Pirate Party) were approved, most of them in a “block vote” with 42:19:1 votes.[2]

In a separate vote, adding interoperability requirements for online platforms to the Digital Services Act in order to allow for cross-platform interaction failed to secure a majority of Committee members, with the EPP, S&D and Renew political groups voting against.

After the General Data Protection Regulation, the Digital Services Act (DSA) is considered to be the next major project for regulating digitalisation at EU level: The Act is to replace the e-Commerce Directive, which has been in place since 2000, and thus establish fundamental new rules for digital platforms. After three resolutions of the European Parliament, the EU Commission presented its legislative proposal in December 2020. 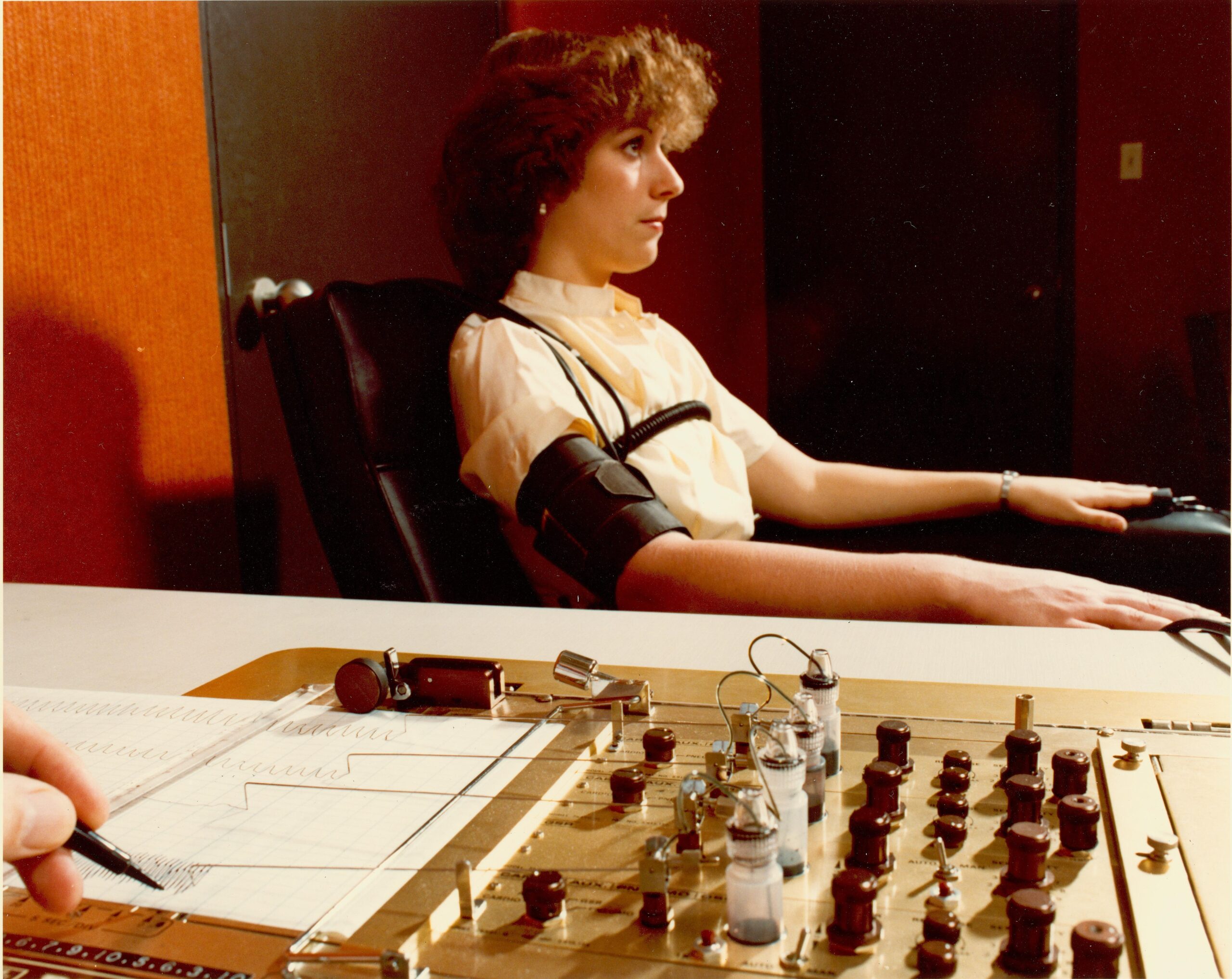