Skip to content
HomePosts and policyEuropean ParliamentOne year after copyright vote: PIRATES vow to keep fighting Internet censorship
Sprache ändern: English
Deutsch
back to archive
Share:
Exactly one year ago, the EU Parliament adopted the controversial copyright reform, including mandatory upload filters – in spite of massive criticism from experts, more than 150,000 demonstrators on 23 March 2019 [1] and over 5 million petition supporters. The greatest protests which ever took place for a free Internet were simply ignored by the European Parliament and most national governments. Comment by Sebastian Alscher, chairman of the Pirate Party Germany:

“The decision of the European Court of Justice on Poland’s complaint about Article 17 of the copyright reform will crucial. The court could overturn the obligation to use error-prone upload filters. We PIRATES will monitor the implementation process very closely and will push for the best possible solution for Internet users,”

“By adopting the copyright reform, a substantial part of our digital freedom of speech was sold out in exchange for increased profit for the content industry. This has created a precedent for an easily abusable, error-prone and ineffective automated censorship infrastructure. Depending on how national governments implement the directive, they will cause more or less damage to Internet users. Only together, and with enough public and media attention, can we manage to minimise the damage caused by the copyright reform!” 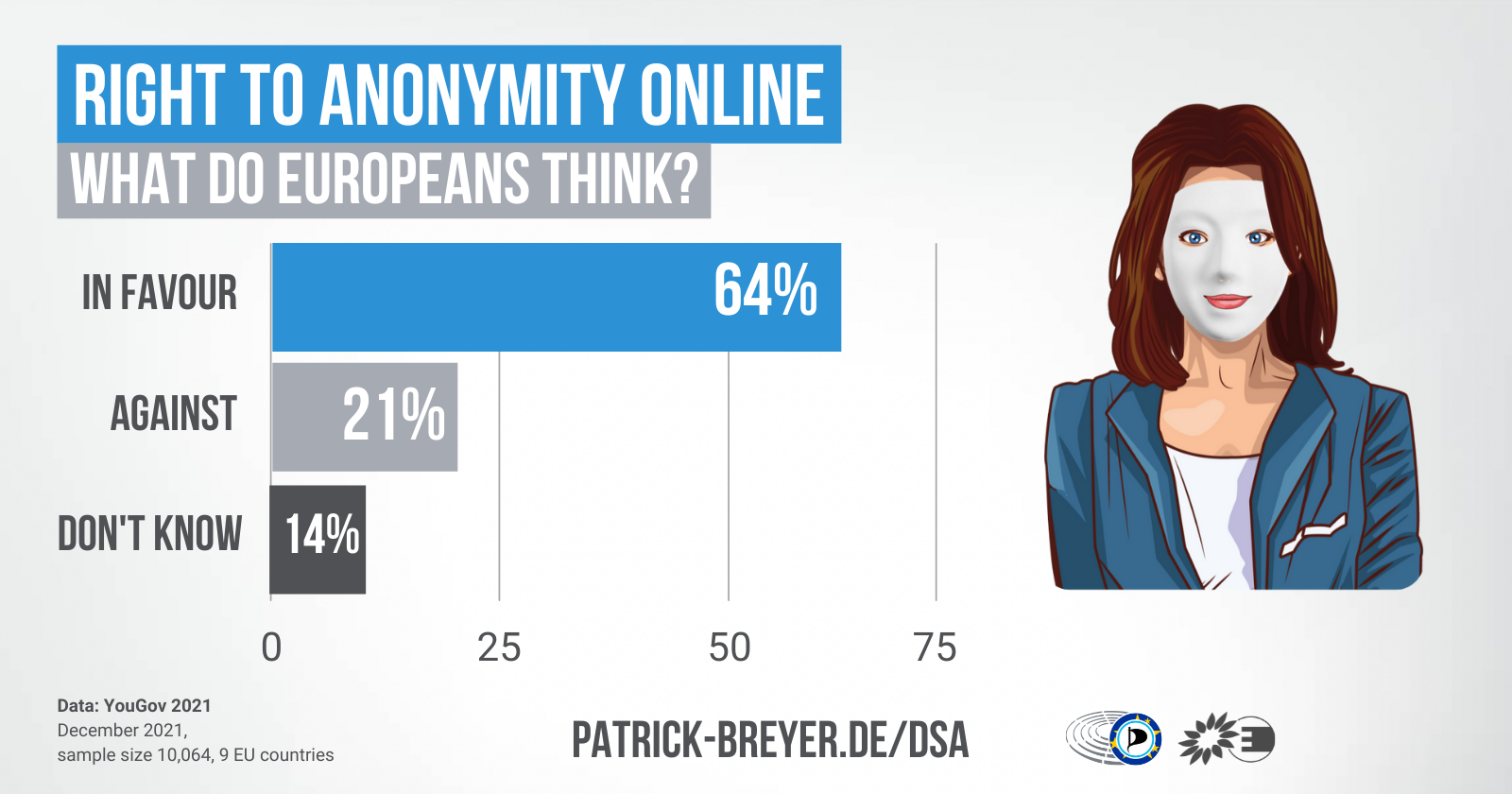