Skip to content
HomePosts and policyEuropean ParliamentPirates on the Future of Europe: Restart the EU by putting the people in charge!
Sprache ändern: English
Deutsch
back to archive
Share:

“Putting those in power in charge of the urgently needed democratic reform is like asking frogs how to dry a swamp”, Pirate Party MEP Patrick Breyer today commented on the proposed “Conference on the Future of Europe”. “To regain our citizens trust and prevent Europe from falling apart or being taken over by nationalists country by country, we need fundamental reforms, a restart of the European Union. So let us find the courage and trust in our people to task a directly elected citizens’ convention with drafting new EU treaties and put them to a referendum for our people to decide themselves on the future of Europe.”

“How can we make sure the EU acts in the interests of ordinary people and not those of the business lobby? How do we contain lobbyism and corporate capture? How do we make sure the people can directly take control by way of EU-wide referenda and direct democracy?” Breyer outlined the need for action and added: “This conference on the future of Europe will hopefully bring about some incremental improvements, but not the needed fundamental update for Europe”.

Watch recording of my speech in the plenary 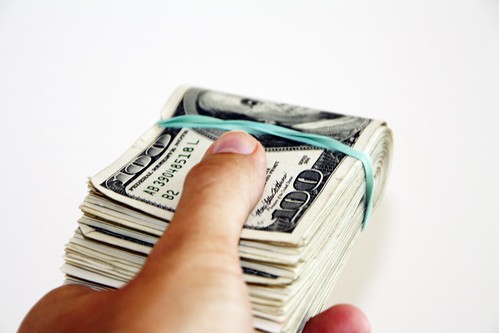 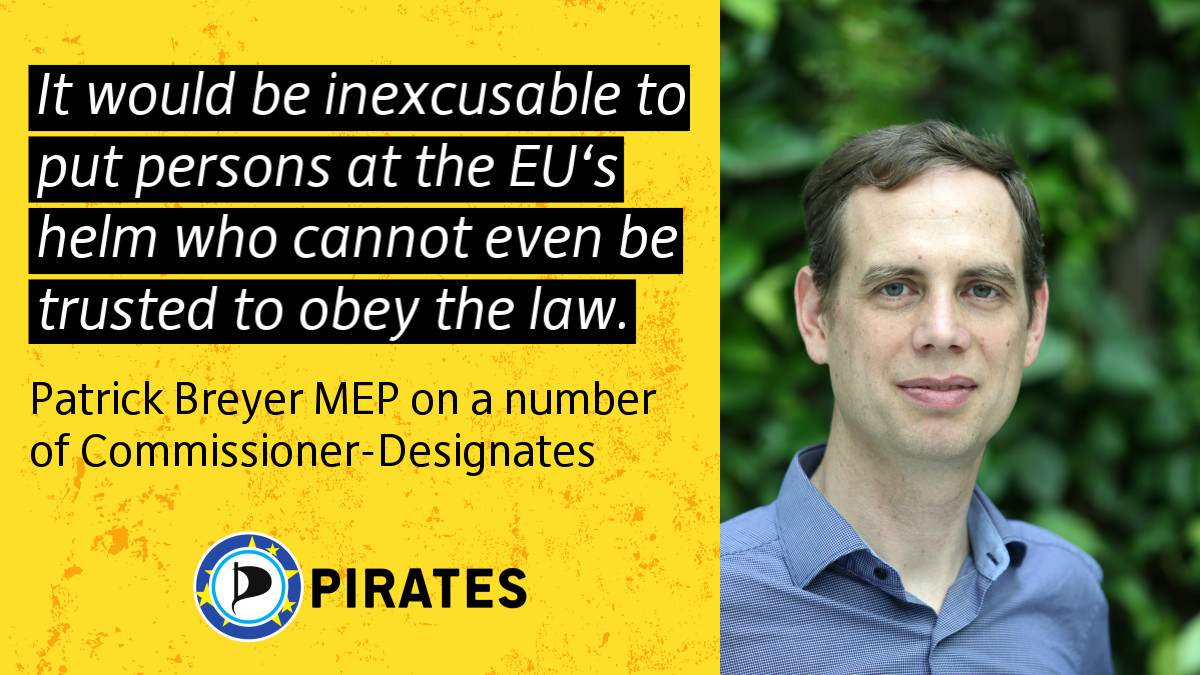