The Commission is obliged to grant access to the pleadings submitted by a Member State, of which it holds a copy, in a case that has already been closed. Advocate General Bobek also suggests that those documents ought to be made available upon request, in both closed as well as, to a more limited extent, in pending cases. Beyond individual requests for access, Advocate General Bobek also suggests that the pleadings of the parties and the request for a preliminary ruling could be put on the website of the Court as a matter of routine.

Breyer, whose action is supported by the Swedish and Finnish governments, welcomes this opinion: “This opinion helps make legal proceedings in the EU more transparent. More transparency is especially important where EU Courts decide on mass surveillance schemes such as blanket data retention. The admissibility of such interferences in our civil liberties is of general interest. The arguments and applications put forward by our governments in court need to be subject to public scrutiny. Democratic governments are accountable to the public, even for their actions in court.”

In first instance the Court ruled against the publication of pleadings in pending proceedings. The parties should be able to act “independent from any outside influence” and public debate. The judges specifically criticised comments by internet users which were “critical of the Commission”.

Breyer: “The ban on publishing pleadings in pending proceedings is unacceptable. EU court cases with far-reaching effects on millions of citizens are in danger of being declared state secrets. Protecting governments from public influence in court contradicts the concept of democratic overseight and freedom of the press. Parliaments and the public need to be able to discuss whether officials honour their oath to act in public interest when representing us in court, and to call for changes in time where necessary. Democracy is no abuse of rights. Unfortunately I cannot contest the judgement in this respect. Therefore the legislator should create a public right to access court files. Justice requires transparency.” 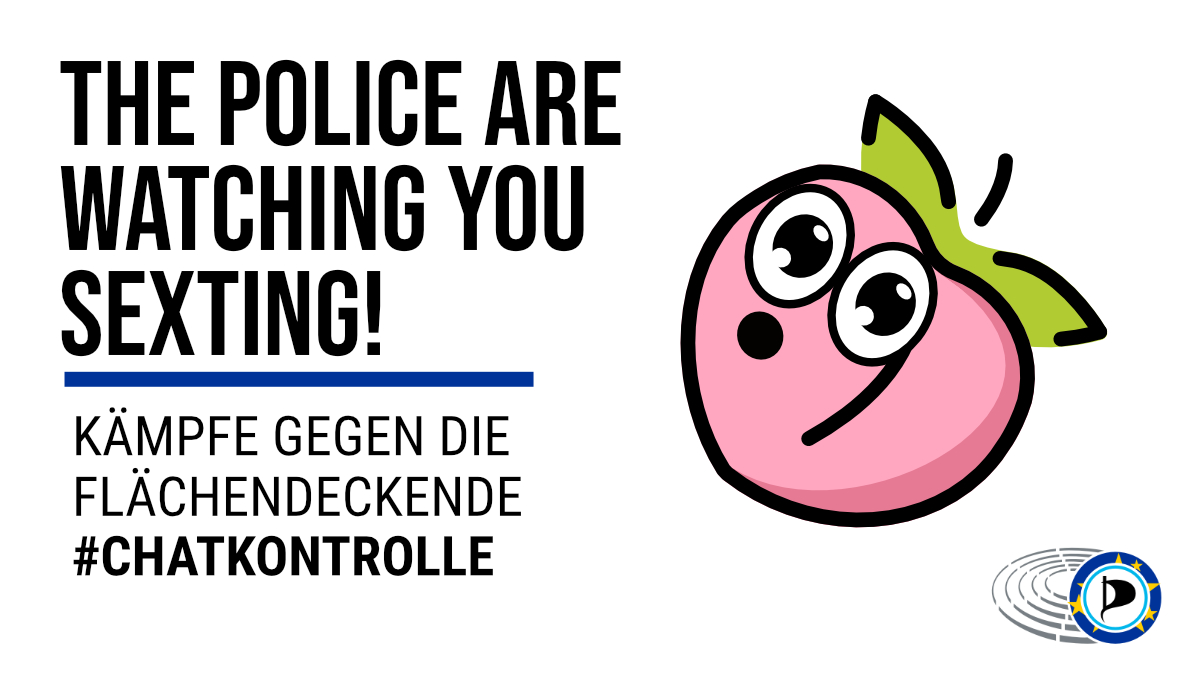 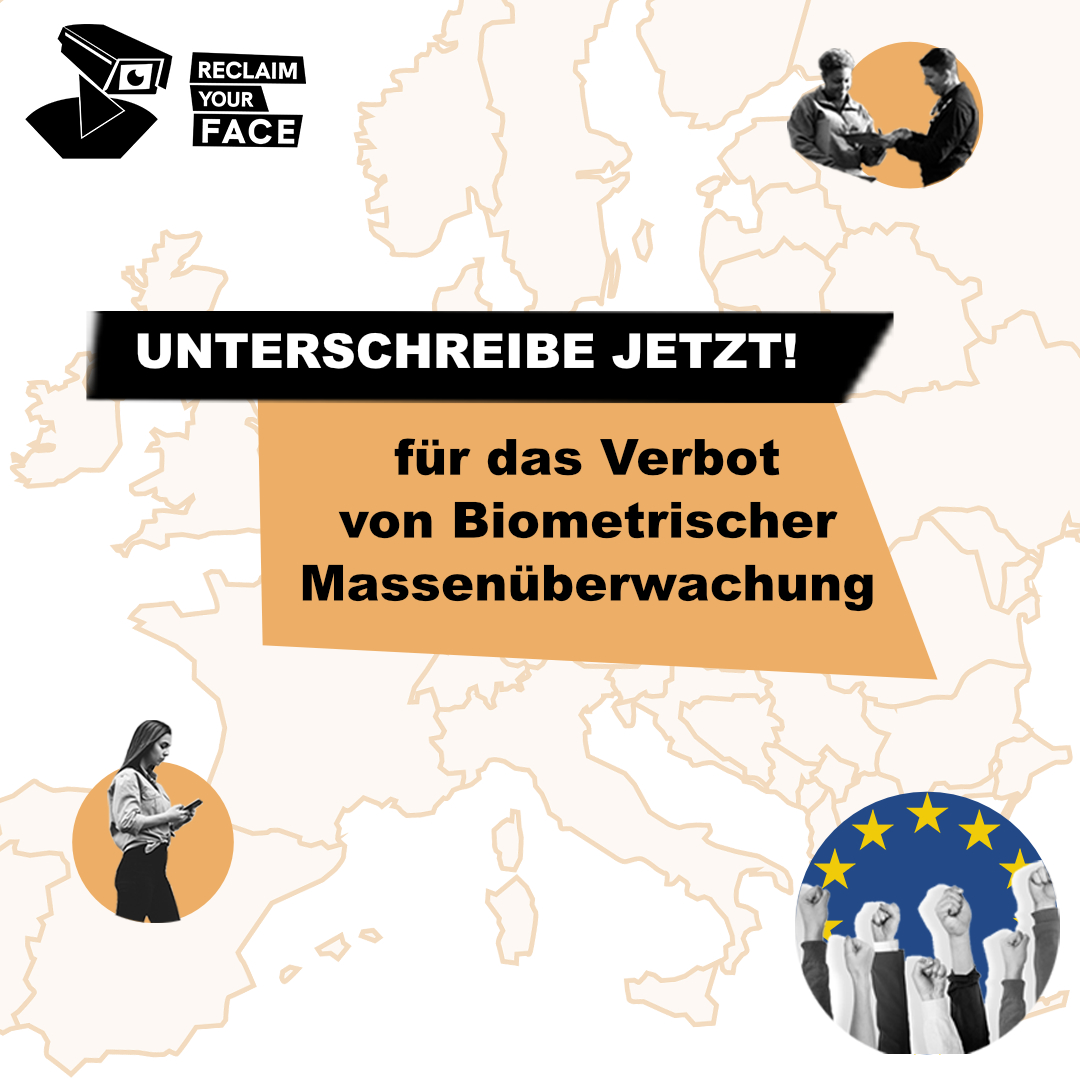